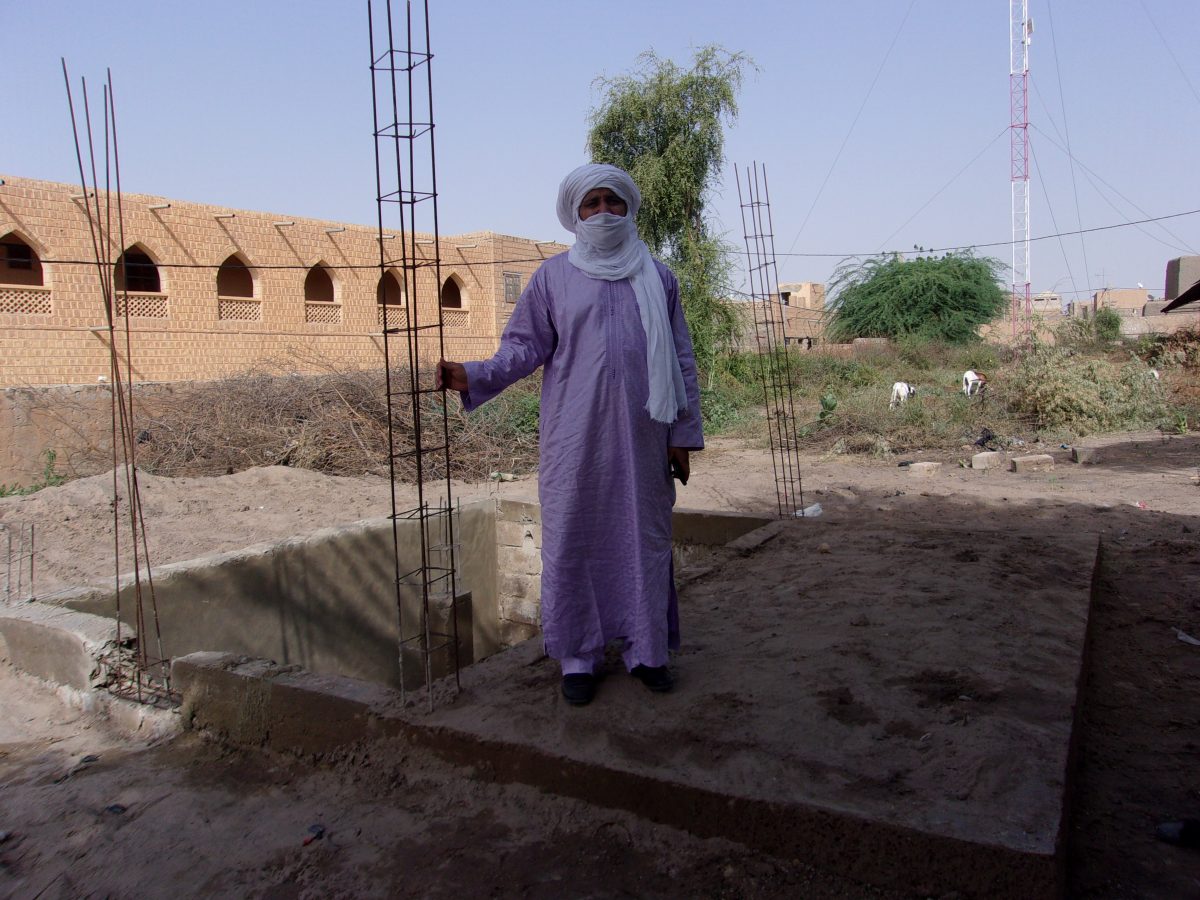 Thank you to everyone who has donated to our toilets campaign. We’ve raised £7300 and building has been completed! We’ve received the photos below which show the development of one of the toilet blocks. We’ll have more news and photos soon. 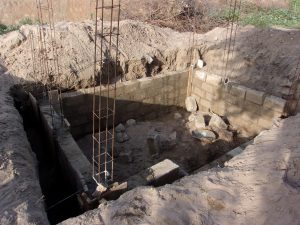 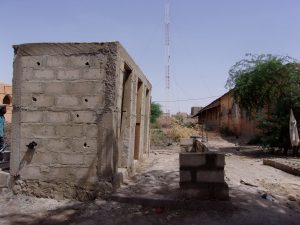 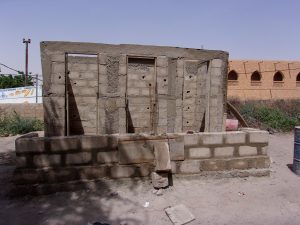 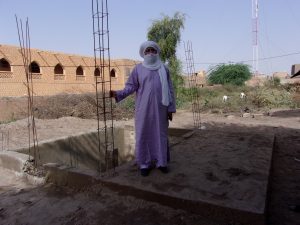 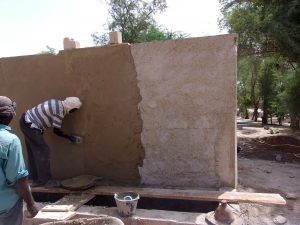 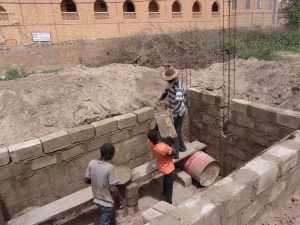 About the campaign
Life in our twin town has been hard recently: first an occupation by armed groups, then continuing shortages and insecurity. The national Government finds it hard to provide services in the north of Mali, and Timbuktu’s schools have had no investment for many years.

One of the things that schools desperately need is new and refurbished toilets. Hay2Timbuktu raised the money to rebuild the toilets at three secondary schools in 2018.

“Our school is 114 years old, but the toilets have never been modernised. They are almost entirely dilapidated. We have tried for years to get support to repair them, but nobody has the money.”
Headmaster of Yehia Alkaya School

“Most of the students have missed courses every day because of lack of toilets, particularly girls, when they are in need they usually have to go home and miss their courses…the boys manage but it’s always difficult… girls are afraid to use the same toilets as the boys and they are in any case near the school gates and insecure…“
English teacher

Following building completion the second phase of the toilet project was to instal water supplies to the new toilets to encourage general hygiene. Our successful fundraising enabled us to add water taps in each of the 3 schools new toilet blocks.

Students can now use good facilities, in privacy with the added health benefits of clean water for washing.

While the toilet project was underway Clyro Church in Wales Primary School took on handwashing as part of the healthy living curriculum and learnt about facilities in Timbuktu schools as part of the Global Citizen curriculum. They discussed the toilet project and decided to find ways of involving themselves. They decided that making soap with a small item inside would encourage handwashing to retrieve the small item. As part of the school’s Entrepreneurial Day class 3 decided that selling soaps would help raise money for the toilets in Timbuktu. They chose scents and set a selling price accounting for the outlay and in the hope of making a profit. Their enterprise resulted in funds being presented to H2T at a talk given on the project by the chair of H2T and was acknowledged by the award of the Platinum Eco Award at the Enterprise Troopers National Finals.

This project was funded entirely by the people (and children!) of Hay.